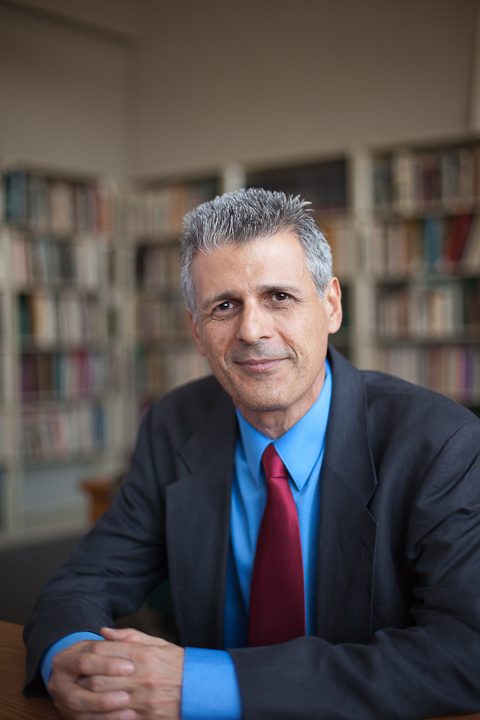 
Kleanthis Psarris is a Professor of Computer and Information Science at City University of New York (CUNY) - Brooklyn College since 2011. He is currently on detail in the Office of International Science and Engineering at NSF. Dr. Psarris served as the Dean of the School of Natural and Behavioral Sciences at CUNY-Brooklyn College from 2011 to 2019. Prior to his appointment as Dean, he was a Professor and Chair of the Department of Computer Science at University of Texas at San Antonio from 2001 to 2011. He received his B.S. degree in Mathematics from the National University of Athens, Greece in 1984. He received his M.S. degree in Computer Science in 1987, his M.Eng. degree in Electrical Engineering in 1989 and his Ph.D. degree in Computer Science in 1991, all from Stevens Institute of Technology in New Jersey. His research interests are in the areas of Parallel and Distributed Systems, Programming Languages and Compilers, and High Performance Computing. He has designed and implemented state of the art program analysis techniques and he developed compiler tools to increase program parallelization and improve execution performance on advanced computer architectures. He has published extensively in top journals and conferences in the field and his research has been funded with multiple awards from the National Science Foundation and the Department of Defense. He has also directed projects funded by the National Science Foundation, the National Institutes of Health, and the Texas Higher Education Coordinating Board to improve student learning outcomes and increase the success of underrepresented and minority students in STEM fields. Dr. Psarris was an Editor of the Parallel Computing journal from 2000 to 2018 and he has chaired and served on Program Committees of several international conferences. As Dean and Department Chair he increased the number and the quality of faculty, substantially boosted external research funding, improved enrollments and retention, increased diversity among the faculty and student body, established strong ties with government, business and industry partners, expanded and renewed facilities and equipment, and raised funds to support institutional priorities.